Why Does Piano Have 88 Keys? | ThePiano.SG
Skip to main content 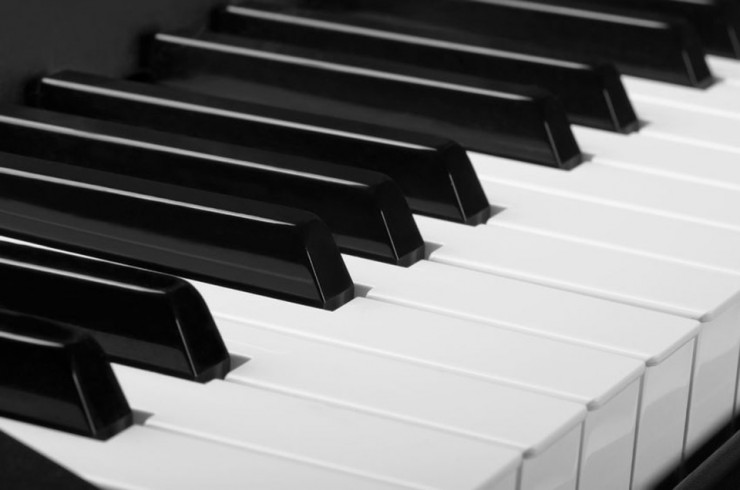 Try running your fingers from one end of the piano keyboard to the other, and you will find that there is a total of 88 black and white keys - 7 and 1/3 octaves. Is it just a coincidence that most pianos have 88 keys, or is there a reason why piano manufacturers have decided 88 keys is a standard? Why not 76 or 100 keys? It turns out that the answer has both historical and practical aspects.

The first piano was invented by Bartolomeo Cristofori (1655–1731) of Padua, Italy; and has a mere 4 octaves (C to c″″′), or 49 keys. Today, there are 3 surviving Cristofori pianos. The 1720 Cristofori piano is placed at the Metropolitan Museum of Art in New York City, the 1722 at the Museo Strumenti Musicali in Rome, and the 1726 at the Musikinstrumenten-Museum of Leipzig University. The 1720 has 54 keys.

As the piano became popular, more music was written for it. Soon, composers started to find the narrow range of keys limiting their creativity. They wanted more. Consequently, piano makers designed newer pianos with more keys that enabled the composers to write beyond what was previously possible. During this period, the number of keys was not standardised, and the pianos had varying number of keys.

First published in 2011, the book titled The Piano: An Encyclopedia (Encyclopedia of Keyboard Instruments) 2nd Edition by Robert Palmieri, mentioned that beginning as early as 1796 to 1830s, piano makers were extending ranges from 5-and-one-half-octaves to 6-octaves. In fact, a 6-octaves keyboard had already been introducd in 1777, when such a piano was made by special order for the English music historian Dr. Charles Burney to accommodate 2 ladies in hoopskirts playing four-hand music. By 1815, Conrad Graf and probably Nanette Stretcher in Vienna made 6-and-one-half-octaves pianos. In 1824, Sebastien Erard made a 7-octaves grand that Liszt played at his Paris debut that year at the age of 13. Ranges were either 7-octaves or 7-and-a-third-octaves during the rest of the 19th century.

Exactly when 88 keys became the standard, the puzzle remains. The list below shows the first pianos to have 88 keys from various piano makers, using reasonable reliable sources. It is not exhaustive, and will be updated as soon as new data arrives. It could be possible to deduce who made the first piano with 88 keys if this list is comprehensive.

It was said that after Steinway & Sons introduced 88-key pianos, other piano makers followed suit in a competitive move, and this configuration stabilised since.

Even though we can add more keys to the standard 88, there are some reasons that weigh against the idea.

First, they would have to be longer and heavier than normal pianos. The Bösendorfer Model 290 Imperial, which has 97 keys, is 290 cm long and weighs 552 kg. This is a full 8-octaves piano. The Stuart & Sons Concert Grand has 102 keys and is 290 cm long. It adds 9 extra keys in the bass, and 5 extra in the treble. If such pianos are a norm, imagine how much space they will need!

Second, the human ear cannot distinguish many of these added notes. Human hearing range is between 20 Hz to 20,000 Hz. The standard 88 keys have frequencies between 27.5 Hz to 4186.01 Hz. The lowest note of the Stuart & Sons Concert Grand has a frequency of 16.3516Hz, which is lower than the lower bound of human hearing range.

Film is one of the three universal languages, the other two: mathematics and music.