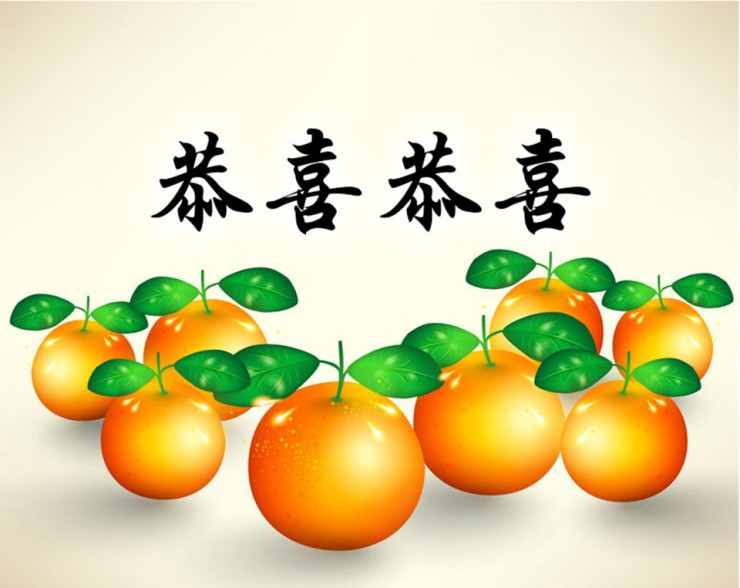 The Chinese New Year (农历新年) is a very important festival that is celebrated by the Chinese populations in many Asian countries, like Singapore, Malaysia, China, Hong Kong, Taiwan, Thailand, Cambodia, Indonesia, Mauritius, and Philippines. During the celebrations, many popular Chinese New Year songs are sung, including "Gong Xi Gong Xi" (恭喜恭喜). The fact that it uses the minor key is the oddity, because minor key songs typically project sadness and loneliness. Why is Gong Xi Gong Xi written in the minor key then?

First of all, Gong Xi Gong Xi was never intended to be written for Chinese New Year!

It was written in Shanghai in 1945 to celebrate the defeat of Japan and the liberation of China at the end of the Second Sino-Japanese War (World War II). The music and words of the song are both by Chen Gexin (陳歌辛), who also used the pen names Lin Mei (林枚) and Qing Yu (慶餘). Because its Mandarin title is also a common Chinese New Year greeting and the song celebrates the arrival of spring, it quickly became associated almost exclusively with Chinese New Year celebrations and remains a part of the season's musical canon. The final lines of this song replicate the typical beat of the Chinese drum.

The Second Sino-Japanese War (07 July 1937 – 09 September 1945) was between Republic of China and the Empire of Japan, which lasted 8 years and 2 months. It was also the largest Asian war in the 20th century, and China alone saw the deaths of about 15 million to 20 million of her people.

The infamous Nanking Massacre (13 December 1937 – January 1938) itself took away over 300,000 lives, and 20,000 women were raped, and most of them were brutally killed afterwards. Numerous atrocities occurred within and around the city, and the victims were largely civilians. Japanese soldiers invented and exercised inhumane and barbaric methods of killing. The brutalities included shooting, stabbing, striking off the head, cutting open the abdomen, excavating the heart, decapitation (beheading), drowning, burning, punching the body and the eyes with an awl, and even castration or punching through the vagina.

The Rape of Nanking was just one episode out of many more that took place in China during the war. Reading the World War II Database, we cannot imagine the brutalities, horror, fear, and loss the people had to face in all the 8 years of the Second Sino-Japanese War. The length of time alone was long enough to rob them of hope.

Chen Gexin himself was jailed by the Imperial Japanese Army for his patriotic songs during the war. Thus, when he wrote the Gong Xi Gong Xi song after the war to celebrate the defeat of Japan and the liberation of China in 1945, the shadows of the war might had followed him closely and influenced his music.

An early recording of the song was by Yao Lee and her brother Yao Min, a famous singer. The embedded YouTube video below presents the rare recording by the duo. Yao Lee, aged 92, is still alive at the time of writing this article, and she is the last surviving member of the Seven great singing stars of Shanghai in the 1940s. One of her best known hits was "Rose, Rose, I Love You" (玫瑰玫瑰我愛你), also written by Chen Gexin.

And the English translation:

A lot of music is mathematics. It's balance.