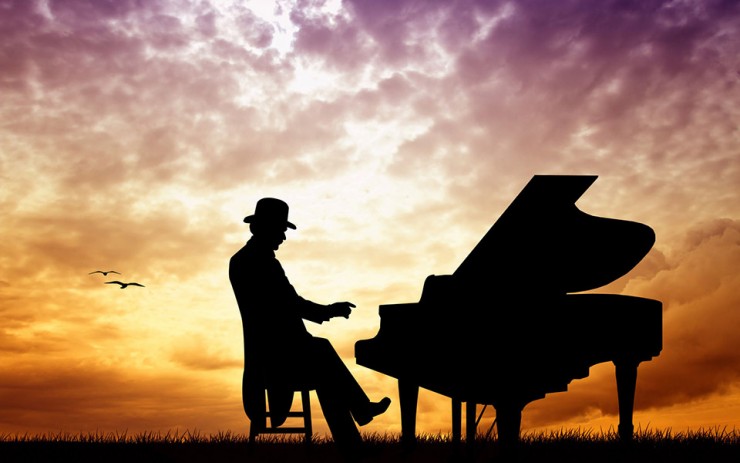 Everyone knows music and it would be safe to say that everyone likes music. It’s a matter of which genre or type of music they like and appreciate.

Music has long been known to have its effects on people and animals alike, in small but sure ways. Music is used at happy occasions like weddings and birthday bashes, just as it is present at sad occasions like funerals and farewell parties. Among all musical instruments, the piano is the most commonly known and played instrument. Even toddlers bang on piano keys for fun and laughter. In exceptional cases, toddlers show exceptional talent by being able to listen to the different piano keys and string an entire song together on the piano.

William Congreve, who wrote the play The Mourning Bride, had this to say “Music has charms to soothe a savage breast”. This phrase has at times been misquoted as “Music has charms to soothe a savage beast”. In truth, there is a thin line between the words “breast” and “beast”, since any creature that has a breast to breathe, can be considered a beast. The piano heals, calms and disciplines the heart and mind. It reaches out directly to the heart of the people listening to the music piece, while healing the soul of the piano player.

Music therapy is burgeoning in demand in today’s market. Today, we see people who are being certified as music therapists with their deep knowledge of music and its variety of styles to help different people in need. Music can be used as an avenue of stress release for children and adults alike, especially in cases of trauma or for those who may be speech-impaired. Studies have shown that stress causes up to 60% of the diseases and illnesses that hit us. While music reduces the level of our stress hormone Cortisol, making music pumps up our immune system more than that of a passive listener.

In Singapore, music therapists at Dover Park Hospice found that patients in palliative care who took part in "live” music therapy sessions, reported relief from persistent pain. These findings, concurred by researchers, was shared in the ‘Progress in Palliative Care, Science and The Art of Caring – Volume 21, 2013’. Patients participated in piano playing, singing and even snippets of songwriting as they worked with their therapists to accept their medical conditions and their recovery process. A similar programme is run at Khoo Teck Puat Hospital’s specialised dementia unit, where patients undergo music therapy on an almost daily basis.

In a study published in the ‘Journal of Cardiothoracic Surgery’, doctors stated that music provides a distraction from pain, reduces stress, enhances relaxation and improves the results of clinical therapy. In simple terms, it basically states that music works as a wonderful aid to doctors and patients to speed up the healing process and minimise the pain registered by the brain. A point to note however, is that the music pieces used by the doctors were easy listening pieces or classical music such as Sinatra, Mozart and Beethoven. No research has been done on pop music as of now, so kindly do not self-heal at home with Gangnam Style or PPAP music.

In another study conducted at the John Radcliffe Hospital Oxford, which was published in the ‘Annals of the Royal College of Surgeons’, a group of patients had their surgical procedures done under local anesthesia with classical music being played in the background. By measuring the patients’ respiratory rates and self-anxiety rating, doctors found that the patients who had music therapy during their surgery had 29% lower anxiety levels and a slower breathing rate in average, which signify a more relaxed physical and emotional state.

In recent times, Kanye West bragged about his music with his infamous statement that “My music isn’t just music - It’s medicine”. While we are not in the position to comment on Kanye West’s music, his statement is near the bull’s eye, that music is medicine and it heals.

All of us listen to music, be it via the radio, television, computer, mobile phone or other forms of music-playing device. The healing effects on the music creator go far beyond that on the passive listener. For those who can pick up a musical instrument, do so today and you will reap the far-sounding benefits of the music you play. For others who are hesitant to pick up a musical instrument, the piano is a kind and gentle friend.

Let the music play and let the healing begin!

Military justice is to justice what military music is to music.