What Is The Meaning Of Richard Clayderman's Mariage d’Amour? | ThePiano.SG
Skip to main content 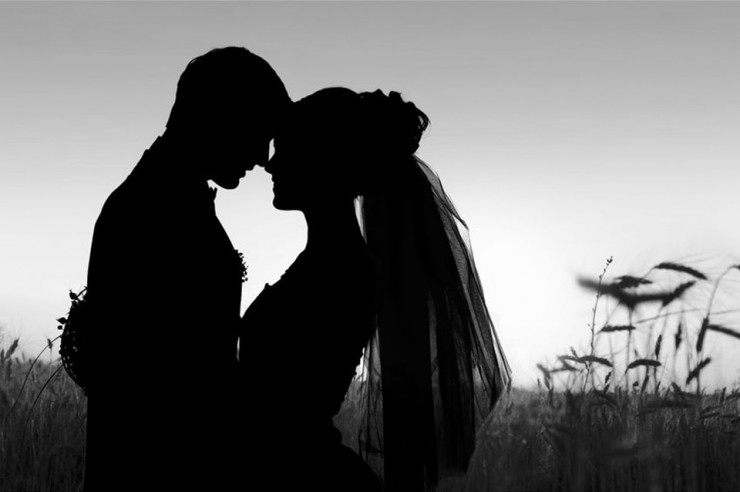 Richard Clayderman is arguably one the world’s most famous pianists. The Frenchman was born on 28 December 1953 and given the name of Philippe Pagès. His name was changed to Richard Clayderman, ostensibly to prevent people outside France from mispronouncing his name and presumably to allow them to identify with him more easily, when he released the single Ballade pour Adeline in 1977.

This proved to be the right move; the instrumental piece sold 22 million copies and catupulted Clayderman to fame. The romantic rendition was well-received by both pianists and non-pianists alike. It was written by Paul de Senneville and Oliver Toussaint, two well-known French composers who would go on to write many of Clayderman’s performances and who would eventually became instrumental to Clayderman’s success.

Richard Clayderman was given the nickname of Prince of Romance, owing to the ballads he has been so famous for. At age 62, Clayderman shows no signs of slowing down, having just been in Singapore for a much-anticipated concert as part of a Southeast Asia tour in April 2016. For all the suggestions of affection and intimacy of his musical pieces, however, there has been much discussion over another of his famous performances, Mariage d’Amour.

Mariage d’Amour was written in 1978 by Paul de Senneville and arranged by Gérard Salesse, who arranged for most of the orchestration for original titles. It was intended to be part of the 1979 album Lettre à ma Mère.

However, given that this piece is generally assumed to be associated with a wedding, it seems somewhat puzzling that this piece was written in a minor key, often suggestive of sadness. In addition, the choice of the Chinese translation of the composition’s name seems to hint at the non-occurance of the event. Perhaps there is more than meets the eye?

ThePiano.SG had the opportunity to discuss this and other matters with Gary McCartney, a member of Clayderman’s team. McCartney provided much-needed clarification regarding the queries surrounding Clayderman’s piece, and we are excited to share them below.

Mariage d’Amour was never meant to be for Clayderman’s second marriage, which happened in 1980. The piece had already appeared two years before the event.

However, Mariage d’Amour was chosen as the theme to be played at the joyous event. It turned out that Senneville had chosen to use the minor key when he wrote the piece, because oftentimes, wedding songs could be slow, lending an air of affectionate intimacy and strong emotions to the event.

The use of the minor key, McCartney explained, complemented the style of slow wedding songs perfectly. The song also resembled a waltz, adding further reason for the use of minor key. Notwithstanding this, some of the chords in this piece, are, in fact, in major key, McCartney noted.

Another puzzle surrounding Mariage d’Amour also continues to baffle music lovers today. The Chinese name given to this piece is <<梦中的婚礼>>. Literally translated, this means Wedding in the Dream, which seems to suggest a wedding that did not take place. McCartney countered that the direct English translation of Mariage d’Amour is Marriage of Love, which points to be a happy event.

Translations of compositions and even albums, explained McCartney, largely depend on the record companies, who have full discretion over the names. Which names to use rarely depend not on the exact word-for-word translations but a host of factors, much of them market-driven. Indeed, the local context plays a very important role in the naming of titles. As an example, Lettre à ma Mère, which translates to Letter To My Mother, was released as Romantic America in Canada in 1988.

As McCartney marveled, music is such a wonderful thing; the interpretation of any musical piece can be left entirely to the performer. Music can be arranged and performed in infinitely different ways. Such is the beauty of music!

Music is powered by ideas. If you don't have clarity of ideas, you're just communicating sheer sound.