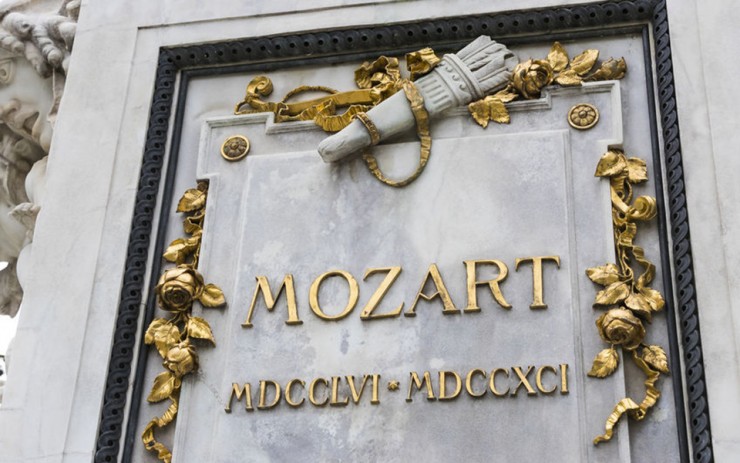 You know those stories you heard about poor musicians who always could not earn a living with the music they made? Just like poets, they suffer the same fate...poor but still a genius.

This was undeniably false, as some people digress in modern times.

Wolfgang Amadeus Mozart has a similarly enticing story that smudges the typical perceptions we have on musicians. He was seen as a brilliant musician who could not live within his own means and secretly implored the help of his friends for money.

The exhibition, Mozart: A Composer In Vienna, showed his life as lavishly lived with an income that could beat other musicians in the 18th-century Vienna. This exhibition took place in 2006 at the Musikverein. Bills and receipts and other relevant documents present as evidence of how much he spent and earned. That was a whopping 10,000 florins a year!

Yet, there still are discrepancies to show how he used to live on his friends’ money. He used their money to pay for his trips causing his family to move from one place to another 11 times.

According to Otto Biba, the curator of the exhibition, he was one of the top 5% of the high earners. At this time, you could live an easy and elite life without any hassles. 500 florins a year was just enough!

Mozart used to have the image of a struggling artist in the 19th century and now the 21st century has changed that perspective of him. Mozart was indeed a brilliant musician who lived richly until he died. There were rare occasions which caused him to suffer from heavy debts. This was because of the possibility that he indulged in gambling but till now there is no pure evidence to justify this.

He used to give piano lessons and concerts to earn an income. He even used to work as a private musician for royalty. The exhibition reveals his seven-room apartment to be filled with a billiard table, which he used to spend most of his time in. He even had a parking space for a carriage!

When Mozart was in Vienna, he had trouble with money as he was always on the lookout for high-commissioned jobs. He was unable to enjoy or play music like he always used to! When he had money, he spent it in large and generous amounts. He did not have an inclination to save. Although his life required much expensive spending, he was able to earn as much as he could in Vienna.

Some letters spelt out his wife Constanze’s experiences in health spas as she developed ulcerated varicose veins which cost much money and consequently burdened the family budget. It was depicted that he had to plead and beg for help from his brother Mason Michael Buchberg for money.

Typically, people would ask if he was buried in a grave for the poor or a regular communal grave. In actual fact, it was the latter!