Are You Tone Deaf? Do You Have Amusia? | ThePiano.SG
Skip to main content 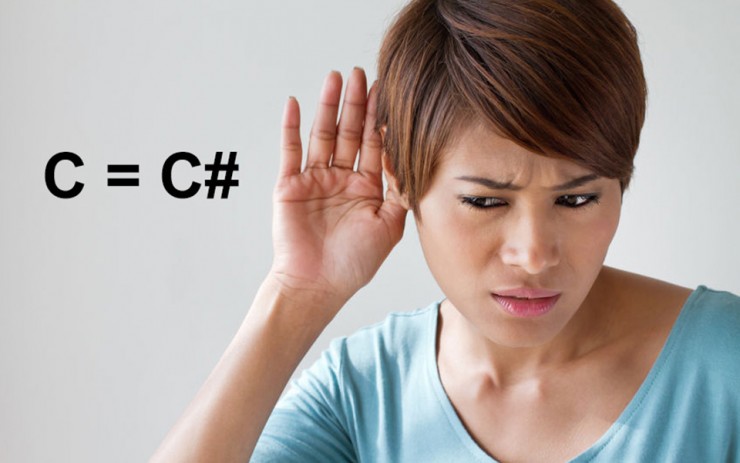 In life, there are goods and bads. These things also happen in the world of music. Some people have been blessed with a musical inclination whilst others aren’t. And then, there is a group of people who suffers from amusia.

This is a musical disorder which inhibits a person to process pitch, and affects musical memory and recognition. A person suffering from amusia is called an amusic.

Amusia can be present at birth or sometime at a later part in life. It can also happen from brain damage. When you acquire amusia at birth, it is known as tone deafness, or Congenital Amusia. This type of amusia affects about 4% of the population. Acquired Amusia from brain damage, however, is more common.

Most amusics find music unpleasant and annoying, and they might even regard it as noise. This leads them to shun away from music, although it's unavoidable in many social situations and this can have social implications.

Because amusics cannot reliably detect a change in the distance of one semitone, they cannot tell the difference between a C and a C#. In other circumstances, they may be able to hear differences in four semitones, such as from C to E.

Amusics may be able to recite or simply sing along to “Jingle Bells” but if you present them with an instrumental version, they often will be left clueless.

For amusics, apart from having difficulty processing pitch, the rest of their brain remains completely normal! Language is processed differently from music. Some recent studies, however, have shown that amusia impacts the way language is perceived.

Consider this: Sometimes they cannot differentiate between the pitch change of an answer and a question. A flight attendant may be asking a person with amusia, "Coffee?". This is different when asked what is in the pot and she simply answers “Coffee.”. Amusics might not decipher the change in pitch. Even in simple contexts, they cannot pick up a high tone from a low tone.

The diagnosis of amusia is currently conducted using the Montreal Battery of Evaluation of Amusia (MBEA), which is a battery of tests that assesses six music processing components: scale, contour, interval, rhythm, metric, and music memory. This requires individuals to detect out-of-key notes in conventional but unfamiliar melodies.

The world has seen no forms of effective treatment for amusia, apart from some success using tone differentiation techniques. Upcoming research, however, will be reviewed to see if this treatment is necessarily effective.

It would be extremely beneficial to investigate musical learning in relation to amusia since this could provide valuable insights into other forms of learning disabilities such as dysphasia and dyslexia.

Now, moving on, you might want to take the Tone Deaf Test today, to have an initial quick assessment whether you might have amusia.

Music is the mediator between the spiritual and the sensual life.