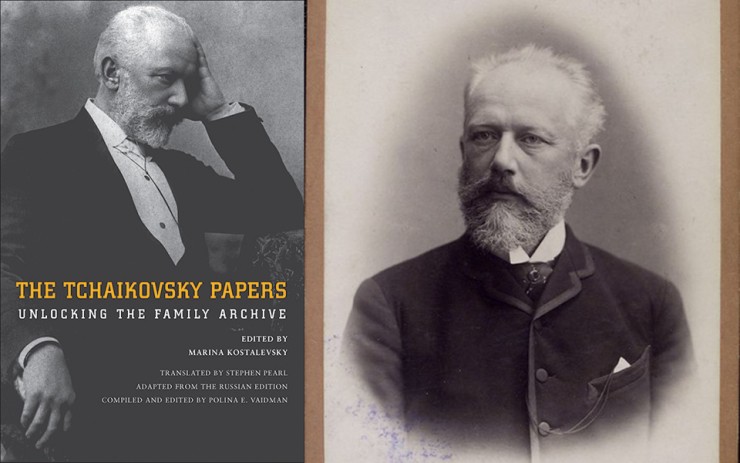 The most talked about Russian composer in the 19th century was Pyotr Ilyich Tchaikovsky. His personal life was a point of conversation, which carried on for a long time. He was, of course, the composer for the most appreciated music for ballet classics such as Romeo and Juliet, The Nutcracker and The Sleeping Beauty. He also wrote the 1812 Overture!

There was a consensus amongst biographers that Tchaikovsky was homosexual.

His country, however, did not accept the fact that he was gay and has been shunning that declaration. The Russian Culture Minister Vladimir Medina stated in the newspaper saying that Tchaikovsky was indeed not gay, and there was no evidence to prove so.

However, there were some letters which Tchaikovsky explained his likes and sexual attraction towards other men. They were hidden from the world…

The letters were moved from the records of the Tchaikovsky State House-Museum in Klin, a town to the northwest of Moscow. In recent times, however, the letters were printed in English. The letters reflected the composer’s homosexuality in the form of subtle, emotional passages, which had previously been censored by the Russians.

One of the letters read his adoration for a servant, who he fell deeply in love with. He wrote praises of him saying “My God, what an angelic creature and how I long to be his slave, his plaything, his property!”

The editor, Marina Kostalevsky, of The Tchaikovsky Papers, Unlocking the Family Archive, mentioned that all the texts showcased in the book were complete and did not have any cuts. She also claimed that the West was fully aware and accepting of Tchaikovsky’s homosexuality but it was still a topic of controversial dispute in Russia.

As an introduction to the book, there were notes, which explained that Tchaikovsky’s homosexuality was always the main forbidden topic, especially in public conversations. This happened for a century! The Russian authorities could not imagine and accept that the country’s gem was, in fact, a homosexual.

He was always around other men for a very long time to build professional friendships with them.

He had a first love whose name was Sergey Kireyev! It was perhaps the longest, greatest and heaven-like love he had ever experienced. Sergey was a junior at the Imperial School of Jurisprudence.

No one knew the extent of Tchaikovsky’s homosexuality, and it lasted as a topic for discussion. Musicologist and biographer David Brown claimed that Tchaikovsky felt affected and impure, something which bothered him for a lifetime.

His brother, Modest, wrote the autobiography, which explicitly conveys Tchaikovsky’s homosexuality. Some parts of the book have been released and reveal what had been hidden by the Soviet censors -- that Tchaikovsky shared about his sexuality.

Tchaikovsky spent his life mostly as a bachelor. He met Désirée Artôt, a Belgian soprano, in 1868. They were infatuated with each other to an extent where they were close to marrying. Artôt declined to stay in Russia, which caused the relationship to come to an end. She was the one woman that he had ever fallen in love with.

When he turned 37, he married Antonina Miliukova, a former student. However, the marriage turned into a failure. They did not see eye to eye for the only two and a half months they lived together.

Tchaikovsky’s marriage disaster caused him to reflect upon himself. It was then he realised his homosexuality was the cause of it.

He never put the fault on Antonina for their marriage tragedy.

I love music of all kinds, but there's no greater music than the sound of my grandchildren laughing; my kids, too.