Piano's Black Keys Were White, and White Keys Were Black In The Past | ThePiano.SG
Skip to main content 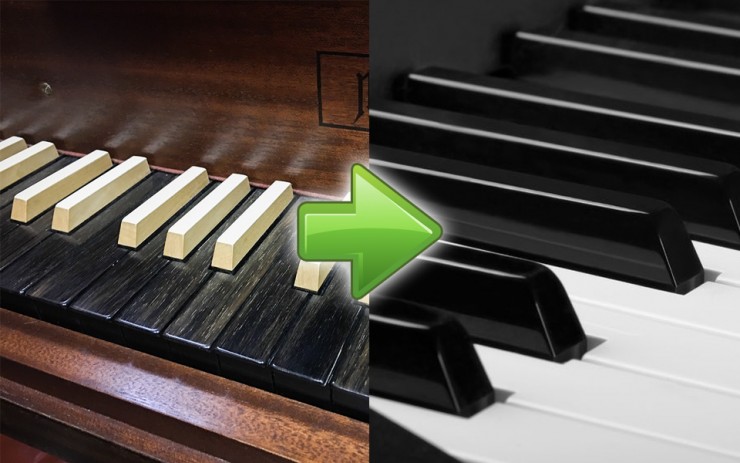 All of us who are acquainted with the piano know that the keyboard consists of a series of white and black keys. The naturals, which make up most of the keyboard, are white, while the sharps and flats, which make up the rest of the keys, are black. However, what is not commonly known is that centuries ago, the colours on the piano were reversed (black naturals, and white sharps).

When the harpsichord and fortepianos were invented, the instrument makers initially used white wood (with some ivory) for the main keys and black rosewood for the smaller keys. However, years later, the colour scheme was reversed. 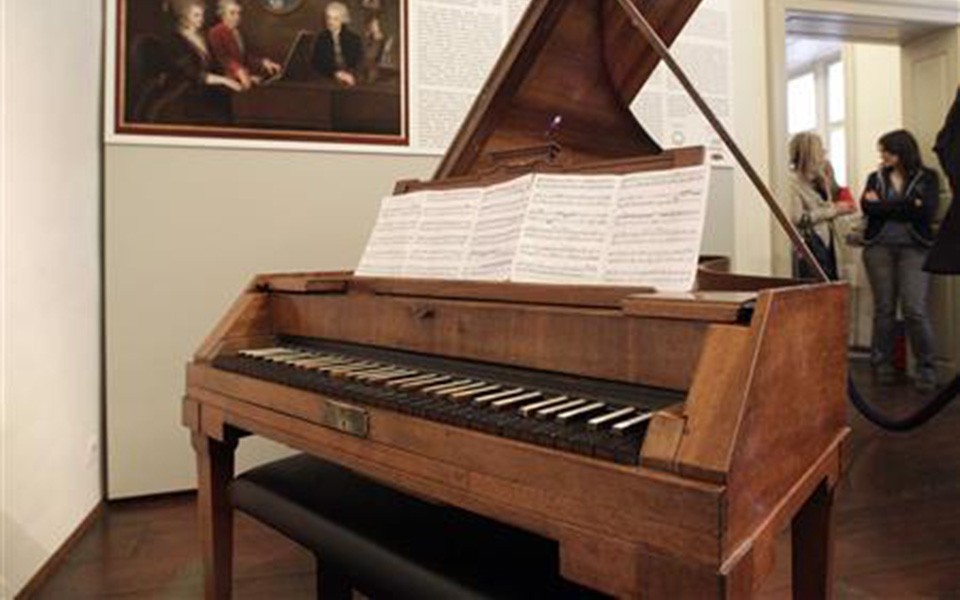 Take, for example, the fortepiano that famous composer Mozart used in the 18th century. The instrument that Mozart used to write his late compositions till his death in 1791 had a mostly-black keyboard, with the white sharps standing out.

While nobody knows the exact reason for the switch to today’s colour configuration, several theories have been presented. It was also suggested that the black keys on the piano made it difficult to detect the spaces between the keys. This, in turn, led to difficulty in telling the exact locations of the keys. By switching the colours, the black spaces became highly visible and playing became easier.

Another suggested reason relates to the difference between the prices of ivory and wood. Due to its scarcity, ivory has always been dearer than wood. Since there are less black keys on a keyboard, switching the key colours meant using less ivory to make a piano and making it more affordable to composers and pianists. This may explain why some harpsichords had black naturals and white sharps.

Today, nobody knows for sure why the keyboard’s colours have been reversed. There is no definitive record on this and the real reason is anybody’s guess. While we continue to ponder about this surprising change, it might be entertaining to think about Chopin's "Black Keys” Etude being played on a piano whose sharp/flat keys are white.

Music is the soul of language.