What Is An Ear-Worm, And How Do You Stop It? | ThePiano.SG
Skip to main content 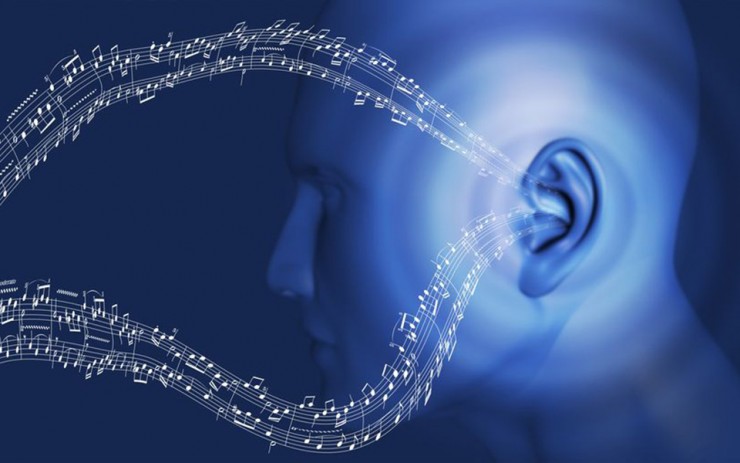 Some of us music lovers might have come across the term “earworm”. As strange as this term sounds, it is nothing to squirm about. The earworm is not a worm at all. Rather, it is a catchy piece of music that rings through a person’s mind long after he or she has heard it. This piece of music seems to be lodged in the person’s mind and replays itself.

An earworm is also known by other names, like brainworm and sticky music. Some may even call it the stuck song symdrome (which fully explains the term to the layperson). For the medically-inclined, there is another name, Involuntary Musical Imagery (IMI).

The majority of earworms (73.7%) are linked to songs with lyrics. At the other end of the spectrum, only 7.7% of earworms may be attributed to instrumental music. Furthermore, earworms usually last 15 to 30 seconds. They tend to affect those with an interest in music.

Earworms do not seem to cover just any type of music. Rather, there is a list of songs that is commonly reported as earworms. They include:

By just looking at the title "Bad Romance" by Lady Gaga, does it straight away remind you of the famous phrase "Rah-rah ah-ah-ah"? Perhaps the melody has begun to play inside your head before you even finish reading this very sentence! This song first appeared in 2009, when Lady Gaga sang this song as a reference to being involved in a romantic relationship that did not work out. This song resonated with people and they were able to pick it up right away. Fast forward ten years and many still play her song in their minds, even at the mere mention of this song.

There are also some classical songs that have made it to the list too.

A research study made by the University of St Andrews discovered that receptiveness to the song, how good the engagement is, as well as rhythmic repetition, all affect the chances of a song becoming an earworm. There is an even proposed formula for it:

Are earworms useful or harmful to humans? In a research study, two-thirds of instances of earworms experienced are considered to be either neutral or positive. It has been suggested that, "Some people find them helpful ... for various reasons, such as getting things done," While these people may not find earworms offensive, after much “listening”, a song may become annoying.

If you have been deeply irritated by earworms, here are some ways to de-worm yourself:

How often do you experience earworms?

When I started out as a music journalist, at the end of the 1980s, it was generally assumed that we were living through the lamest music era the world would ever see. But those were also the years when hip-hop exploded, beatbox disco soared, indie rock took off, and new wave invented a language of teen angst.