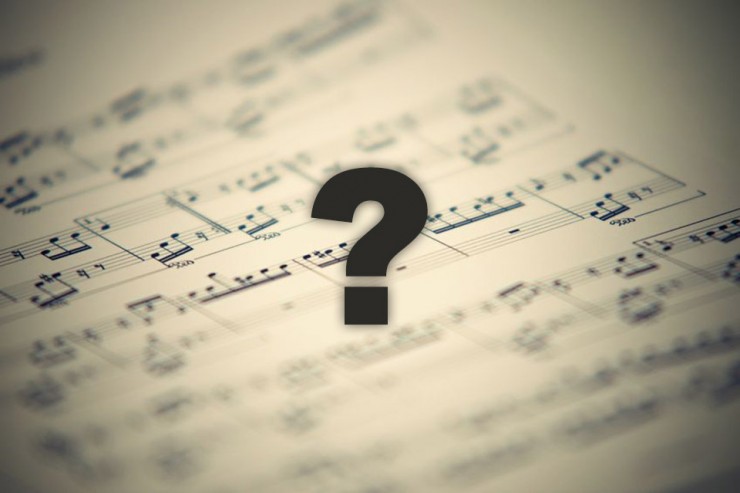 Many would recognise the melody of one of Beethoven’s most famous piano piece, Für Elise. Not many, however, would know the controversies behind it, that it was not published till 40 years after Beethoven’s death, that the title could be wrong all along, or that the version we are all so familiar with was not the last edited version by Beethoven.

Für Elise, whose actual name is Bagatelle No. 25 in A minor, translates to For Elise in English. This piece supposedly was composed by Beethoven for a lady named Elise. Bagatelles are short pieces of music, usually played by the piano.

In 1867, Ludwig Nohl, a German music scholar and writer, published Beethoven’s Für Elise. He had found an autographed manuscript of Für Elise that was dated 27 April with no year, and with the title, Für Elise. It is believed that Nohl managed to copy the manuscript through the heir of Therese Malfatti von Rohrenbach zu Dezza’s musical scores possessions for the publication.

It was deduced that Nohl might have transcribed the title wrongly from Für Therese to Für Elise. Beethoven was known to have proposed to Therese Malfatti but was turned down before she married an Austrian nobleman. There were several speculations of the identity of Elise but none came as close as Therese Malfatti. There were also suspicions that Nohl had not been accurate when he transcribed, apart from the title.

Gustav Nottebohm, an acclaimed scholar of Beethoven, believed that Für Elise was composed in the year 1810 as the main draft was found together with other Beethoven works dated the same year. Therefore, this hypothesis has been largely accepted even though the autographed manuscript has long vanished.

A musicologist and Beethoven scholar, Barry Cooper, who did comprehensive scrutiny on the surviving drafts, published an essay in 1984 - Beethoven's Revisions to 'Für Elise' - in The Musical Times (an academic journal of classical music since 1844) about Beethoven’s Für Elise. Cooper believed that the initial draft of the piece could have been done in 1808, as it showed a piece that was rather complete, not unlike the published one by Nohl.

Cooper affirmed that Beethoven was looking to publish a number of his earlier works, as a compilation of bagatelles, in 1822. The initial draft of Für Elise was kept by Beethoven who decided to have a relook and edited it with an intention to include in his publication. Sadly, it was not published with the other bagatelles. Cooper stated that Beethoven did make several notable amendments to the original score.

The most significant change is the accompaniment to the main theme, where a semiquaver rest is inserted at the start of each bar the left hand plays the broken chord. In the middle of the piece, several bars are also added. Because it sounds a little incomplete, it leaves a doubt whether Beethoven wanted to work on it further.

It is noteworthy that Beethoven did feel the need to improve on the original Für Elise, but did not publish the 1822 amended version. The 1810 (or 1808) version was instead published, years after his death. The twist of events and fate of Für Elise somehow intensify the mystery.

Beethoven could have never imagined that this particular piece, originally dedicated to someone, or “Elise”, would be one of his most well-known melodies, and has even found its way into mobile phones as a ring tone. Für Elise’s romantic circumstance with melodies that seem to seep into your brain will continue to perplex scholars. For the rest of us, we shall just be grateful that a piece this exquisite was not lost in history.

Gustav Nottebohm believed that Für Elise was composed in the year 1810 as the main draft was found together with other Beethoven works dated the same year.

Beethoven proposed to Therese Malfatti but was turned down before she married an Austrian nobleman.

Beethoven decided to have a relook and edited it with an intention to include in his publication of bagatelles.

Ludwig Nohl published Für Elise, and it was suggested that he might have transcribed the title wrongly from Für Therese to Für Elise.

Music is at once the product of feeling and knowledge, for it requires from its disciples, composers and performers alike, not only talent and enthusiasm, but also that knowledge and perception which are the result of protracted study and reflection.