What Is A Music Motif | ThePiano.SG
Skip to main content 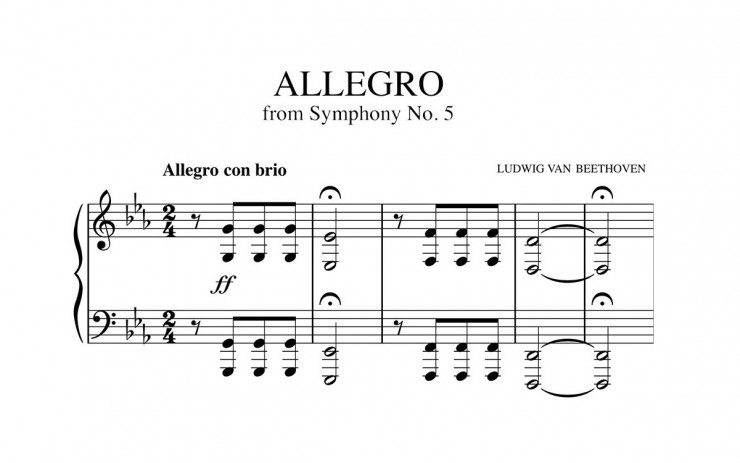 Some of us may have played the piano for years, while some may be new to the instrument. Regardless of our background, it is beneficial to understand music theory. Understanding music theory allows us to appreciate piano music and play better. In music theory, there is a term known as the “motif”.

The motif can be thought of as a short musical phrase. Although it makes up only a very small part of the overall composition it appears in, it is symbolic of the entire piece. Depending on the composition in question, the motif may appear as a recurring set of notes that appears throughout the piece, or it could be a common set of notes that form longer melodies or themes. In some cases, the exact same series of notes are repeated, while in others, the later series could be variations of the original set.

Simply put, the motif is a musical fragment from which longer notes are put together. Regardless of how they appear in the music score, motifs are an integral part of the composition. John D White, author of The Analysis of Music, published by Prentice-Hall in 1976, said, "The motive is the smallest structural unit possessing thematic identity".

Owing to its special importance in a composition, a motif is one of the most important components of a composition, where music theory is concerned. It is regarded as being characteristic of a composition. Recall the famous series of notes displayed in Ludwig van Beethoven’s Symphony No. 5. The piece opens with a famous pattern, made up of three short notes followed by a long note. This easily recognisable set of four notes is an example of a motif. It opens Symphony No. 5 and is then repeated throughout the piece as it progresses.

Can you recall other motifs you have come across?

A symphony is no joke.