Has the music scene in Singapore evolved in making it less of a Cultural Desert | ThePiano.SG
Skip to main content 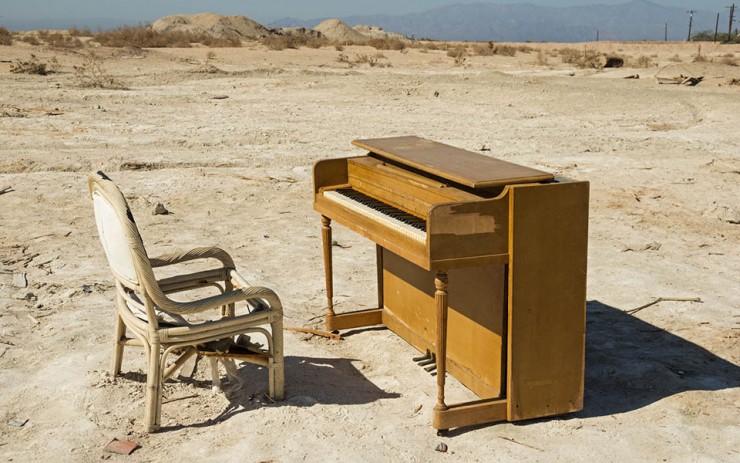 Just a few years ago, i.e., the beginning of the 2010s, I felt that Singapore remained largely as a cultural desert (as far as music is concerned) despite the large or growing number of performances we had per day.

Why? It is fallacious to associate music vibrancy with the number of performance items alone. First, among the performances, how many (or what ratio) are from overseas? Even if we have more audience attending performances staged by overseas musicians, does it mean that they are able to appreciate the music itself? Again, the word "appreciate" might connote a range of meanings. Also, so what if we have many local musicians putting up performances? Does it really imply that we are becoming "less of a cultural desert"? There are multifaceted factors that affect or contribute to music vibrancy. The quality of the works (degree of musicality included), the genres (or rather, the range of genres) and many others are just some examples.

More music philosophers have begun to agree that music immersion (contributing to music culture) should move away from (or beyond) the "concert setting". You might then ask, "What would then need to be seen (in Singapore) besides having more concerts or performances?"

One example of manifestation would be the culture of pervasive music jamming (not limiting to the pop genre but possibly extending to the classical repertoire as well). While I applaud the government for recently removing the ban on playing musical instruments on our trains, and the forward thinking of some condominium developers in instituting free-for-all-to-use jamming rooms for communal purposes, many music instruments shops are still asking "May I help you?” as soon as we touch an instrument. The libraries, for example, can still establish jamming stations to promote the public to play music together, not in a performance setting, but in an informal, experimental and joyful (stress-free) way.

This way, the world of music will be more balanced in the sense that while we still have the traditional ensemble performances relying on strict disciplines such as sight-reading and technical drills, the world of play-by-ear and improvisations (even for classical music) can flourish and pervade our society concurrently by bringing music-making to the masses.

Nevertheless, I applaud the innovative initiatives implemented by fellow music lovers in just the past few years. The free-to-play street piano movement, made possibly by Play-it-Forward (SG) and Play Me, I’m Yours, are excellent moves in making Singapore become less of a cultural desert. It also echoes our government schools’ frame whereby pianos are now to be placed at various open areas within their campuses. They used to be under lock and key in the past.

A further spin-off was the mooting of the weekly Pianovers Meetup programme for piano enthusiasts to dine together informally, engage in music discourse and exchange of music ideas, perform to one another and even jam music together in a spontaneous fashion. This networking opportunity and communal gathering for musicking purposes will certainly serve as a springboard to take Singapore’s music vibrancy to greater heights. 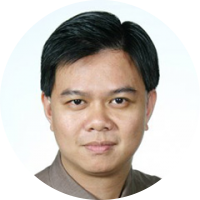 I haven't understood a bar of music in my life, but I have felt it.