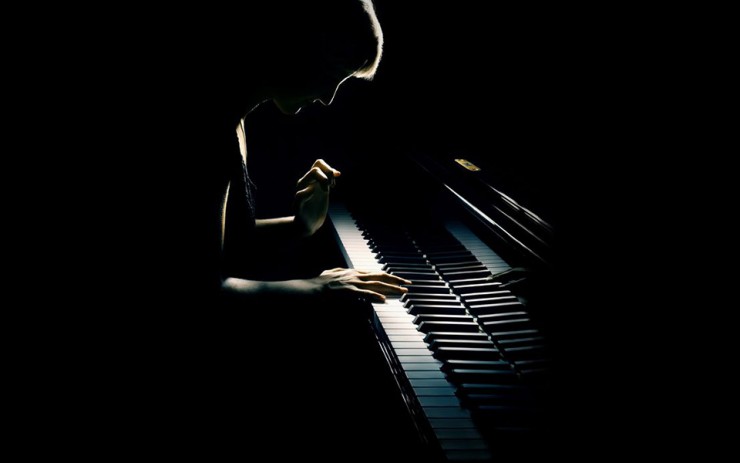 Music has been known to have the ability to bond people and to provide enjoyment. Not only is music used in festivals to celebrate events, it is also used to offer solace to people in solitude. Music even has pride of place in medical treatment. Certainly, piano music has been the instrument of choice on many occasions. Its soothing melodies are perfect for settling nerves and alleviating loneliness.

In a recent unusual development, elderly residents in Connecticut in the United States are going to receive such a treatment. As the story goes, a former researcher has been ordered to perform in nursing homes for misappropriating research funds.

Alexander Neumeister had previously worked for prestigious institutions in the country, including Yale University and New York University. He specialised in the study of psychiatric illnesses. During his course of work, he researched treatments for patients suffering from post-traumatic stress disorder and its effects on people in different situations, for example, war veterans, victims of sexual assult and those suffering from anorexia. Neumeister was considered a high-income earner, fetching more than USD200,000 in annual pay.

His high-flying career came to an end, however, when he was arrested in 2017 for misappropriating funds, amounting to the hefty sum of USD87,000 from New York University, as well as some grant programmes, over a three-year period from 2012. According to the investigations, Neumeister had spent the stolen money on a variety of items for his and his family’s enjoyment, including flights, accommodation and dinners.

That a well-respected researcher would resort to theft was unthinkable. As his lawyer remarked, “How could someone so gifted... do something so clearly wrong, so stupid, frankly?” As for Neimeister himself, he apologised for his wrongdoing and his “unbelievable short-sightedness and poor judgement.”

US District Judge Analisa Torres presided over the case, which was probably common. Her sentence, however, was not. When she learned that the former researcher was a trained pianist, she decided to issue an unusual punishment. Rather being sentenced to a jail term, Neumeister was ordered to play the piano for, in her words, “indigent elderly people.”

Under the sentence, Neumeister, who was born in Austria but lived in Hamden, Connecticut, was to play the piano at least twice a week for the next three years in various elderly care facilities in the Connecticut cities of Bridgeport, New Haven, Hartford and Waterbury.

This piano-playing arrangement is certainly unusual and must have been unprecedented. While crimes are normally met with jail sentence and fines, this former researcher escaped the usual punishments in return for playing the piano. He got a chance to put his talent to good use. Clearly, the elderly residents are the benefactors from this arrangement but Neumeister also got a golden chance, through devoting his time and talent to the community, to redeem himself.

Hopefully, through piano music, not only will the elderly residents feel some joy and warmth in the remaining years of their lives, Neumeister will also go forward positively in life and do even more good for people around him.

The character of instrumental music... lets the emotions radiate and shine in their own character without presuming to display them as real or imaginary representations.