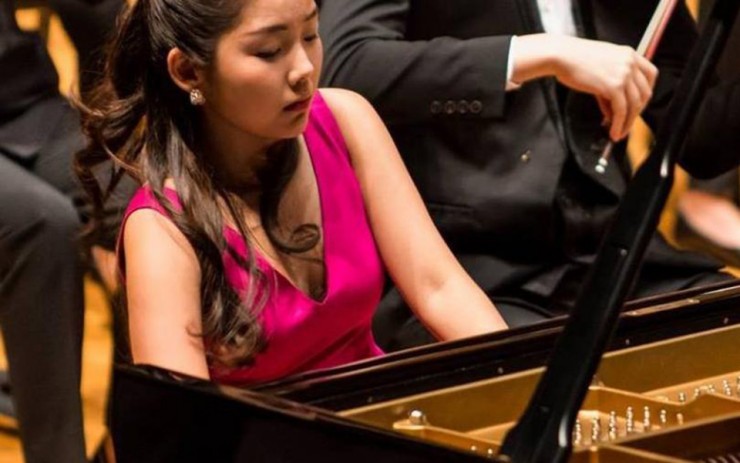 Wolfson College, a residential college in the University of Cambridge that admits postgraduate students, recently has seen one of its students participated in the Cambridge University Music Society Concerto Competition, and is proud to share that Wolfson Master of Philosophy (Music) student Churen Li, a Singaporean, has been awarded First Prize.

The Cambridge University Music Society Concerto Competition is an annual competition. However, this is only the second time that a student from Wolfson College has won the competition. The last time this happened was in 2012. That year, Andrew Goldman had the honour.

Prior to winning this pretigious competition, Churen won the University Instrumental Award for Chamber Music and the Brian Moore Accompanist Scholarship. If you would like to listen to some of Churen's playing, you may vist her YouTube Channel.

Churen will next perform at the Lent concert on 17 March. Named The Feminine Mystique, the concert is part of the Wolfson Explores |Transformation| programme. At this event, Churen will play a few solos but will also accompany the choir.

That's the great thing about music. You can find some '60s pop record and feel completely invigorated by it, even though it's so old.