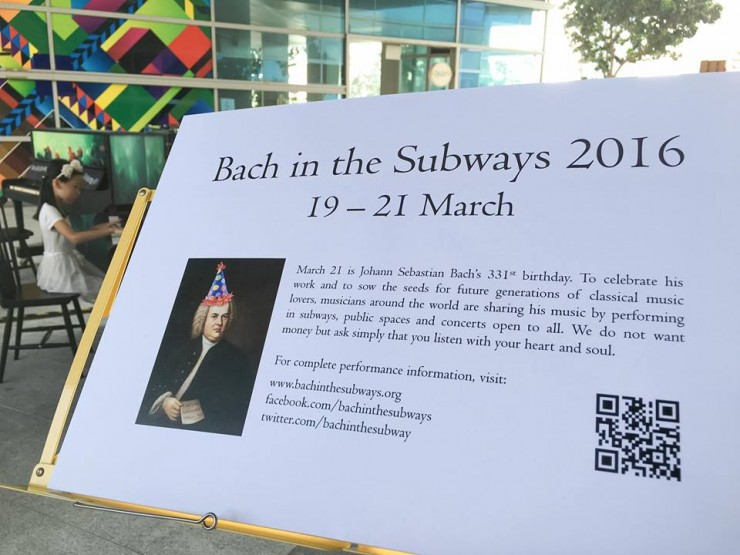 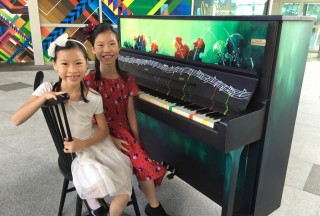 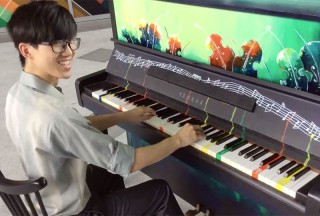 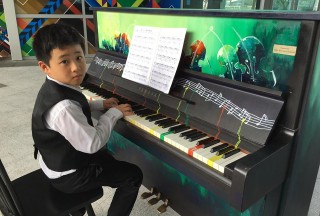 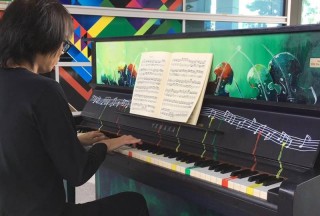 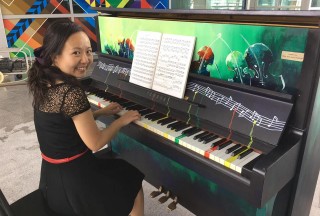 Bach in the Subways is a global movement dedicated to bringing Johann Strauss Bach’s music compositions to the masses. It was started by Dale Henderson in 2010 in response to what he saw as a gradual decline of classical audiences in today’s music scene, where pop and electronic music rule the day.

Dale was convinced that this was because modern people have less exposure to classical music and took it upon himself to make the music accessible to the general public. On 21 March 2010, which coincided with Bach’s 325th birthday, Dale played solo Bach Suites on his cello in New York City’s subway stations. With the strict mandate to keep money out of the movement, Dale refused to accept donations for his performance and instead gave out postcards informing the public about his mission and inviting them to explore Bach on their own.

Since Bach in the Subways started, it has gained traction. Each passing year saw more musicians and cities joining the movement. In 2013, 40 musicians were involved and Montreal in Canada was added to the network. The following year saw 77 musicians playing Bach’s works in the United States as well as in Canada, Germany and Taiwan.

Johann Sebastian Bach (1685 – 1750) was a Baroque musician and composer. He was well-known for developing his own style of music and often delved into harmony more than other composers of his time.

Bach managed to perfect the art of dissociating his music from any particular musical instrument. For this reason, his compositions were picked up by players of different instruments. Ironically, Bach’s style was considered to be old-fashioned during his time and it was not until long after his death in 1750 that interest in his works picked up.

A famous work of Bach’s was The Well-Tempered Clavier (Das Wohltemperirte Clavier), which became so well-received that it was performed in its entirety by Lugwin van Beethoven when he was only eleven. Bach’s famous work also inspired Frédéric Chopin, Dmitri Shostakovich and other well-known composers to write their own preludes. An exhaustive list of Bach’s works can be found here.

In 2015, Singapore joined 149 cities and 39 countries around the world to celebrate Bach’s wonderful compositions for the first time. This year, the movement returned to the city state, spanning three days in strategic downtown locations.

From 19 March to 21 March 2016, and in keeping to the original spirit of the movement, passionate musicians played Bach’s famous compositions for free at One Fullerton and Bayfront Singapore.

Bach’s 331st birthday celebrations started at One Fullerton with two sisters, Crystal and Claris, who played the piano.

Other famous compositions were also performed during the course of the event. With the enthusiastic reception of Bach in the Subways among music-lovers in Singapore, it is possible that this event will continue to make an annual appearance here. Pianists and other musicians alike will certainly look forward to the arrival of this memorable and meaningful celebration of the great composer in the years to come.

I turned to music originally because of my past and needing a release or an outlet to get out anger or frustration or hurt.