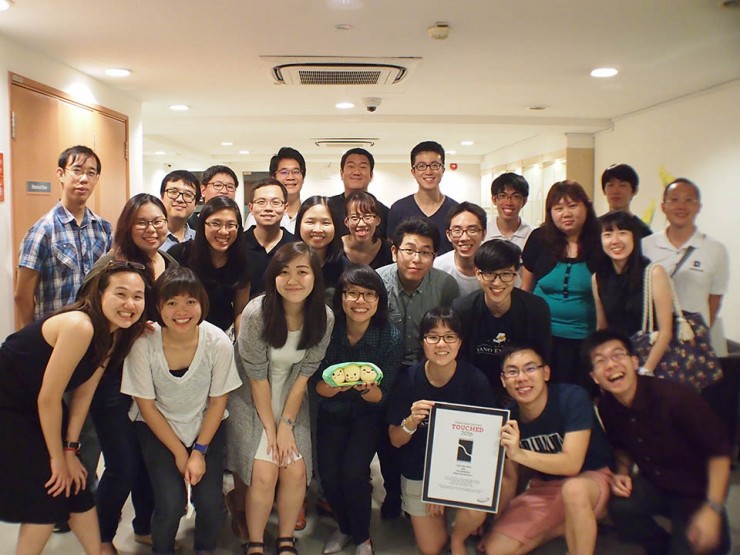 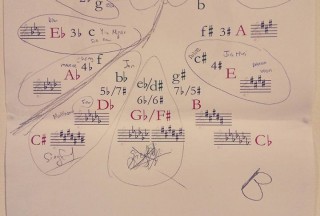 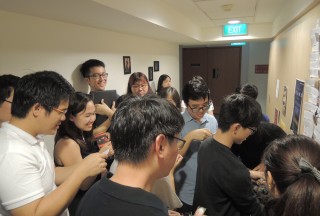 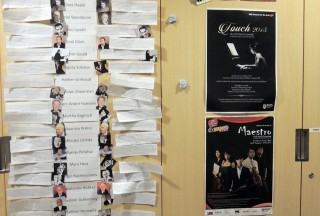 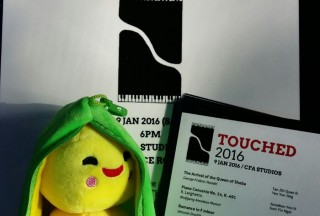 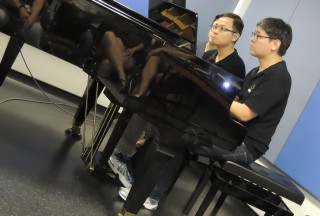 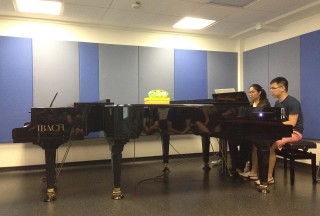 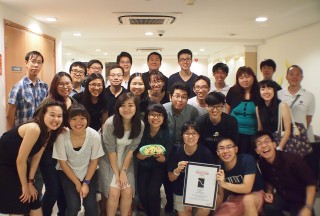 The NUS Piano Ensemble Alumni Concert was held on 9 Jan 2016 at the NUS Centre For The Arts (CFA). Since its inauguration in December 2013, this annual concert, now running for the third year, has been a greatly-anticipated event among the seniors. Lovingly created by the graduating class of 2013 as a way to keep the bonds alive as they leave the university, this Alumni Concert also serves as a platform for the former NUS Piano Ensemble (NUSPE) members to keep in touch with their love for music as they dedicate their time to the rigours of the corporate world. Every year, the short but very precious evening allows the alumni to break away from work, get together in a familiar environment and reignite their musical passion as they play to the ryhthm of the metronome.

This year, the Alumni members, together with existing members, gathered in earnest at 6pm at CFA Practice Room 4. Gracing the event was the well-respected Timothy Ku, NUS Piano Ensemble’s Music Director. A very well-loved and talented pianist, Timothy wears multiple hats. In addition to being the resident pianist at the Singapore Symphony Chorus under Bart Folse, Timothy is a Tutor at Victoria Junior College Piano Ensemble and Principal-Study Teacher-Lecturer at Nanyang Academy of Fine Arts and School of the Arts. Possessing such a high level of credibility and a very warm personality, it goes without saying that Timothy’s presence was extremely well-received by elated members of NUSPE, both the alumni and current members alike!

The evening kicked off with an icebreaker game. “Favourite Key”, the brainchild of NUSPE 2012/2013 President Gu Shimin, saw both the alumni and current members come together and have great fun while knowing one another better. Choosing their favourite major or minor keys, they had to find fellow members who chose the same keys or their relative keys and take selfies with the signature keys. These key groups stayed together for the evening and played the subsequent games as teams. Eventually, the team led by Yin Ngai won this segment.

Having known one another much better by now, the members proceeded with the programme proper, which was very much looked forward to. Various pieces were played by members, to the great delight of the audience. The pieces that were performed are listed below.

A catered sumptuous buffet dinner followed, outside Practice Room 4, at CFA's lobby. Members rounded up the memorable evening with more selfies and wefies before some departed, almost tearfully, while those who stayed till late continued with more bonding over board games. To much sadness, the great event had to come to an end. NUSPE alumni and members now look forward to the next Alumni Concert with great anticipation.

Meanwhile, following in the tradition of the past, Touch 2016 will be held on 26 March 2016 at 7:30pm, at the well-appointed SOTA Concert Hall. Named after both the physical attribute of touching the keys as well as the emotional aim of touching the hearts of the audience, the Touch concerts are formal classical concerts held in world-class venues and aim to break the boundaries between the stage and the audience. Touch 2016 tickets will be sold at $18 each. Look out for purchase details!

Music drives you. It wakes you up, it gets you pumping. And, at the end of the day, the correct tune will chill you down.