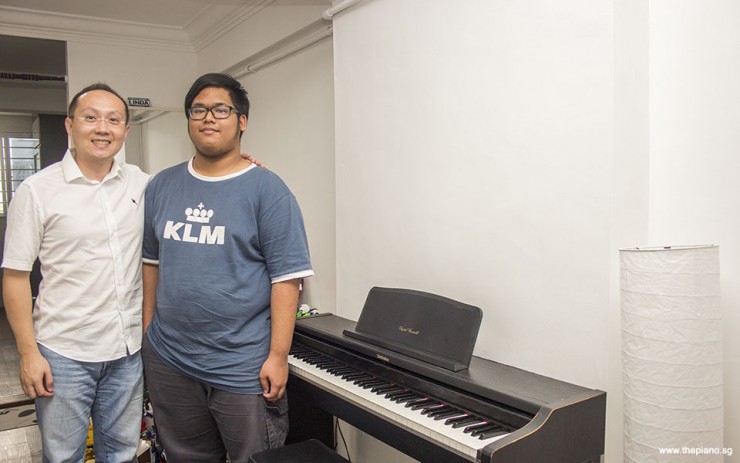 As an important step in giving back to society, ThePiano.SG has rolled out a social initiative known as Pianovers Assist which provides assistance to needy Singaporeans so that all Singaporeans, regardless of their financial background, can benefit from the best opportunities in piano education. Pianovers Assist collects used pianos that are still in good condition from kind donors and passes them on to people who are passionate about the piano but are unable to get them. There is no cost to receiving the pianos, which they can use for six months, apart from paying for their moving. By acting as the bridge between the donors and recipients, ThePiano.SG creates an ideal situation that benefits both parties, while giving the pianos a new lease of life.

Recently, ThePiano.SG received the donation of a pre-loved piano from a kind person, who prefers to remain anonymous. As we went over the profiles of possible recipients, we found Zafri to be the most eligible person to receive this instrument. We arranged for the piano to be moved to his home and Founder of ThePiano.SG, Sng Yong Meng, conducted an interview with Zafri, the first beneficiary under the Pianovers Assist programme.

Zafri, whose full name is Mohammad Nur Zafri Zackery Bin Zazali, does not own a piano. He was a recipient of the MOE Financial Assistance Scheme (FAS) during his primary and secondary school days. He is also receiving financial assistance from Mendaki, the Malay self-help group.

During his secondary school days, Zafri would walk home from school daily and past a piano placed at the school’s foyer. His constant sighting of the piano soon turned into actual encounters, as a friend got him interested in the instrument. It helped that the song he played evoked the curiosity in Zafri, who yearned to find out more. Soon, thanks to his friend’s help, Zafri started learning the basics of playing the piano. Subsequently, Zafri’s friend graduated, leaving him to continue learning on his own. Despite his friend’s absence, Zafri did not give up. Instead, Zafri pursued his interests with the help of YouTube tutorials and the Synthesia software, which is both a video game as well as a keyboard trainer. Evidently, Zafri has received no formal training; he is self-taught and deserves our admiration!

Zafri confessed that he was not a very hardworking student, as far as formal school lessons were concerned. Everyday, after school, rather than head home to do his homework, Zafri would spend hours at the school foyer and indulge in hours of piano-playing. Playing till 5pm or 6pm was not uncommon for Zafri. Zafri now finds himself part of the Pianovers community. Following the end of his secondary school education and while waiting to enter his polytechnic, he worked part-time in the F&B industry. It was also during this time when Zafri attended his first session, Pianovers Meetup #28, held on 26 February 2017.

Even after his polytechnic classes started, Zafri continued to attend Pianovers Meetups. Perhaps owing to the weekly sessions with the piano and encouragement from fellow Pianovers, Zafri was motivated to join a piano-based CCA, known as the Singapore Polytechnic Piano Emsemble. According to Zafri, there was an audition and he had been told that classical pieces were preferred. He chose his favourite piece, Fairy Tale. Apart from playing the pre-selected piece, Zafri was also tested on his sight-reading abilities. Zafri is now in this CCA. Today, while he works hard in his academic work and learns to play the piano, he has applied for a bursary. Zafri hopes that with the bursary, he will be able to buy a better laptop.

We are very proud of Zafri's piano achievements, and we look forward to seeing him fly even higher! 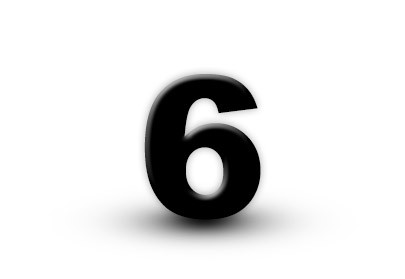 As a beneficiary, the piano is yours to enjoy for 6 months free. You are eligible if you are currently a recipient of any recognised Financial Assistance Scheme, do not have a piano in your household, and can positively demonstrate how you will use the piano thereafter.

Music is powered by ideas. If you don't have clarity of ideas, you're just communicating sheer sound.