What Is A Silent Piano | ThePiano.SG
Skip to main content 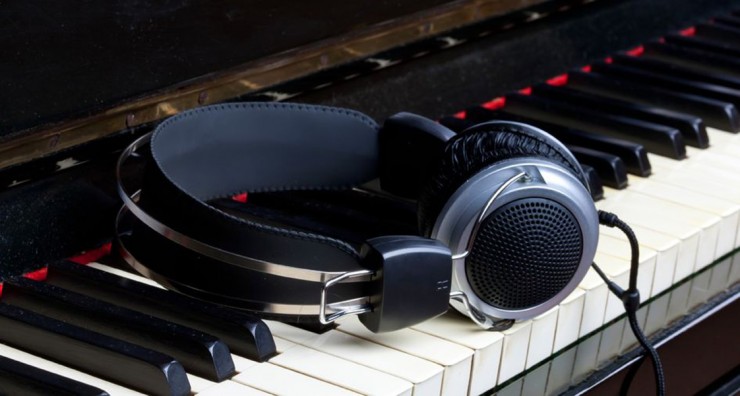 A Silent Piano is essentially still an acoustic piano, enpowered with the choice of muting the sounds that are produced when the hammer strikes the strings. Consequently, its main selling point would be that it offers the player a chance to have private silent practice, even in the wee hours like 2am.

In showrooms, it is usually distinguished from the rest of the traditional acoustic pianos by two ways. First, there is a set of headphones placed at its side. Second, a console is attached underneath the piano keyboard on the far left or right, and it has an audio-out, which allows the headphones jack to be plugged into.

The sounds are produced digitally by the console, when it is in silent mode. Now, the console is able to do this, because real piano samples are recorded professionally and stored inside it, and as you hit a key, a signal is sent to the console, and it calculates how to reproduce the sound, taking into account other factors like string resonance, subtle changes of sound that occur when the damper touches the strings, and more.

You can even record your performance and hear the playback through the headphones! That - is a totally awesome feature which can motivate you to record and share your playing with your family and friends. Additionally, some consoles record the performance in popular audio format like WAV, and allow you to transfer the WAV files to a PC for playback. Futher processing can then be done on the PC, i.e. converting it to a MP3, and uploading it to your mobile device.

From an educational perspective, the recording is a mind blowing feature. Talking about this.. pal, wait till you hear more about the Disklavier - a system that moves the piano white and black keys in live playback! For now, let's stay on track. So, a silent piano can let you record your piano teacher's playing, and use the playback to help you practice the pieces! Cool.

Price wise, a Yamaha U1J now retails at SGD$5,900 versus the Yamaha U1J-Silent at SGD$7,900. Price is correct as at 11 Aug 2014. For the extra good stuff at SGD$2,000 extra, a silent piano can be very well worth the investment. There are other models like Bösendorfer Silent, Bechstein Vario Digital Mute System, and Steinway Quiet Time System. 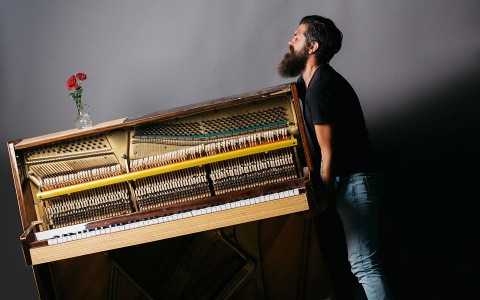 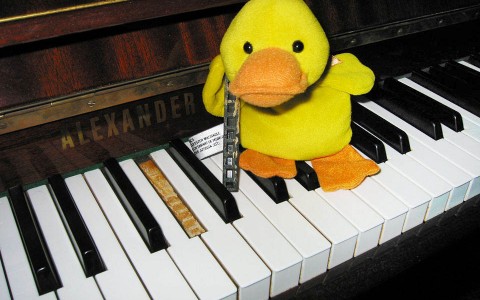 Even in the most beautiful music there are some silences, which are there so we can witness the importance of silence.