Bach in the Subways 2020 | ThePiano.SG
Skip to main content 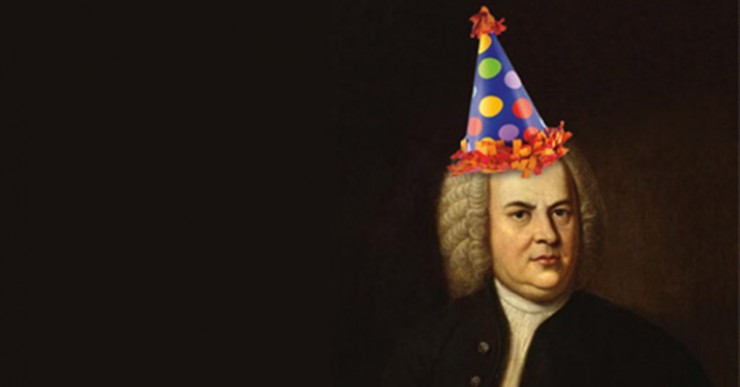 Every year for Bach’s birthday a spontaneous, global community of musicians unites to sow the seeds for future generations of classical music lovers and share their joy and inspiration for their artform.

About Bach in the Subways

In 2010, convinced this decline was because most people never experience live classical music, Dale Henderson began frequent performances of Bach's Cello Suites in the subways of New York City.

For Bach's 326th birthday on March 21, 2011 Dale invited other musicians to join him. The Bach in the Subways movement was born.

Every March the movement grew – from a single cellist playing alone in New York's subways into a global phenomenon. By Bach's 330th in 2015 thousands of musicians in 150 cities in 40 countries offered Bach's music freely in public spaces, and now every year for Bach's birthday musicians unite to bring Bach to people around the world.